A troll was listening at my window when I woke from slumber.
It taunted me by whispering, “We know your every number.”
As I arose it taunted more, “We’re always watching you.
We think that you’re an animal who’s destined for the zoo.”

And I, in my audacity, thought back it wasn’t so.
No more am I beast than troll. In fact, I’m not so low.
An animal’s a creature who by instinct’s impulse acts
While I am just responding to a set of creepy facts.

What sort of beast spies on their neighbor, listening by their bed,
And castigates them for the thoughts they think inside their head?
I checked on Google Earth and look, I live in country free,
A land where we look down on acts like this, of tyranny.

Perhaps the troll was human once, then fell into a pit,
Becoming less and less as they keep dishing more of it.
I almost feel some pity for the troll who’s lost its way,
The troll who will be angered that these words I had to say. 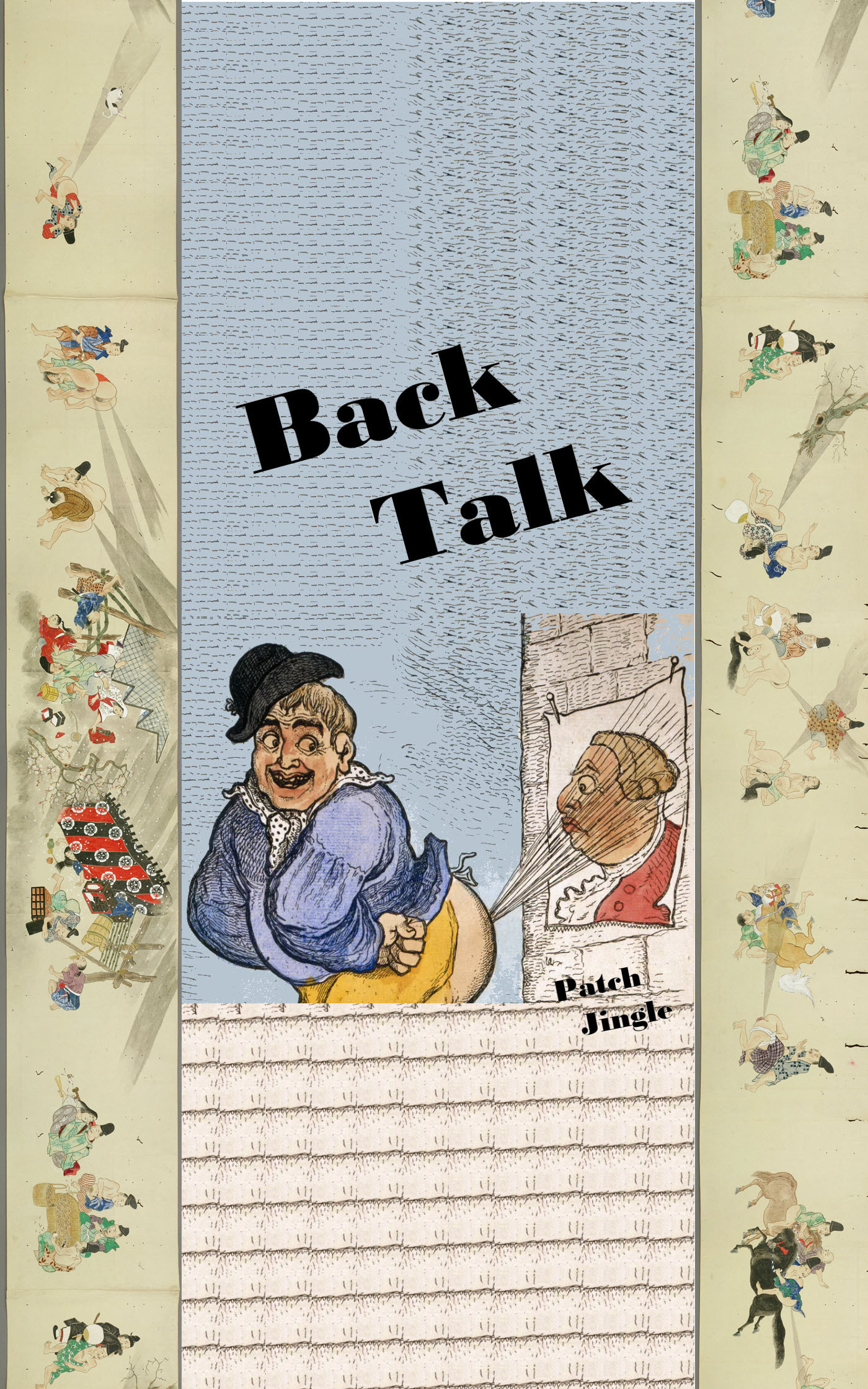 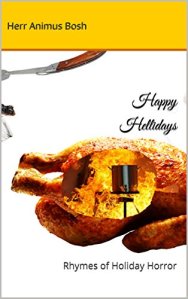 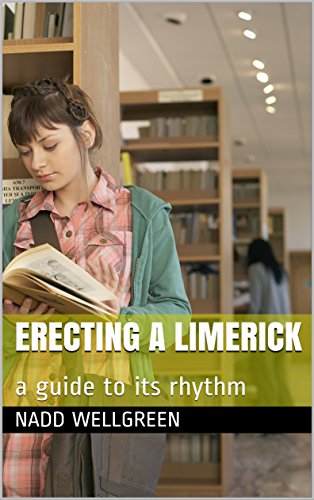